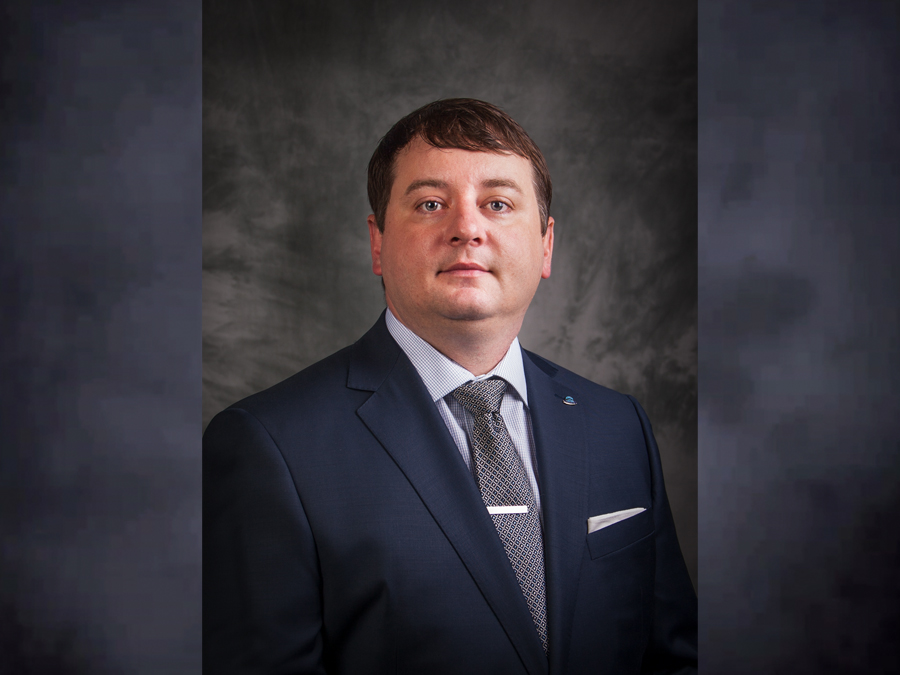 WoodmenLife has appointed Garrett Emerson its Florida Regional Director, effective Sept. 1. He brings a wealth of experience, having previously served as Regional Director in central Georgia and southern Mississippi, and always has WoodmenLife members on his mind.

“My primary focus is to service and grow our membership in the Sunshine State,” he said. “We are going to have an excellent opportunity to better the communities throughout Florida.”

Emerson said he’s eager to support the strong field force that already exists there and to return to the state where he was a successful Recruiting Sales Manager.

He began his WoodmenLife career in 2008 as a Sales Representative in northern Mississippi. He was promoted to Recruiting Sales Manager in 2011 and relocated to Florida in 2014. He first became a Regional Director in 2016 in southern Mississippi.

Emerson is a native of Pascagoula, MS, and he graduated from the University of Mississippi in 2008 with a Bachelor of Business Administration. He double majored in Risk Management and Insurance and Real Estate. He also holds his Series 6 and 63 licenses. 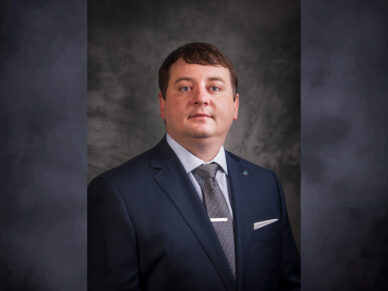