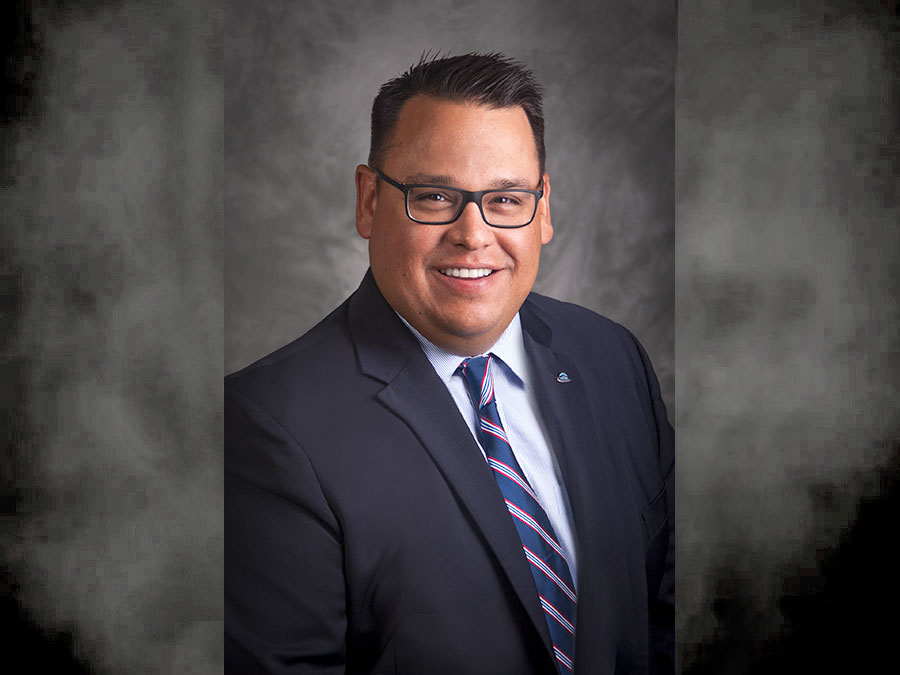 Driffill is a Financial Advisor with Woodmen Financial Services and has earned the Fraternal Insurance Counselor Fellow (FICF) designation. He has served as President of the Southeast Texas Youth Association and Southwest Texas Fraternal Association. For the past four years, he has also served on the board for the Fraternal Field Manager’s Association.

“WoodmenLife is fortunate to have Chuck bring his extensive sales and leadership experience into this role,” said WoodmenLife President and CEO Patrick L. Dees. “He knows every aspect of what it means to be a part of the WoodmenLife Sales Force, and he has exemplified our values to the fullest for the last 17 years. We look forward to his leadership as he and his team enhance the growth of our organization into the future.”

Driffill and his wife, Jamie, have two sons. In his free time, he enjoys watching his boys at baseball, football, and basketball. 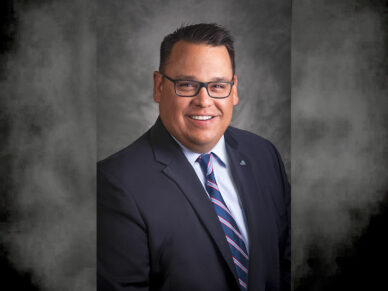