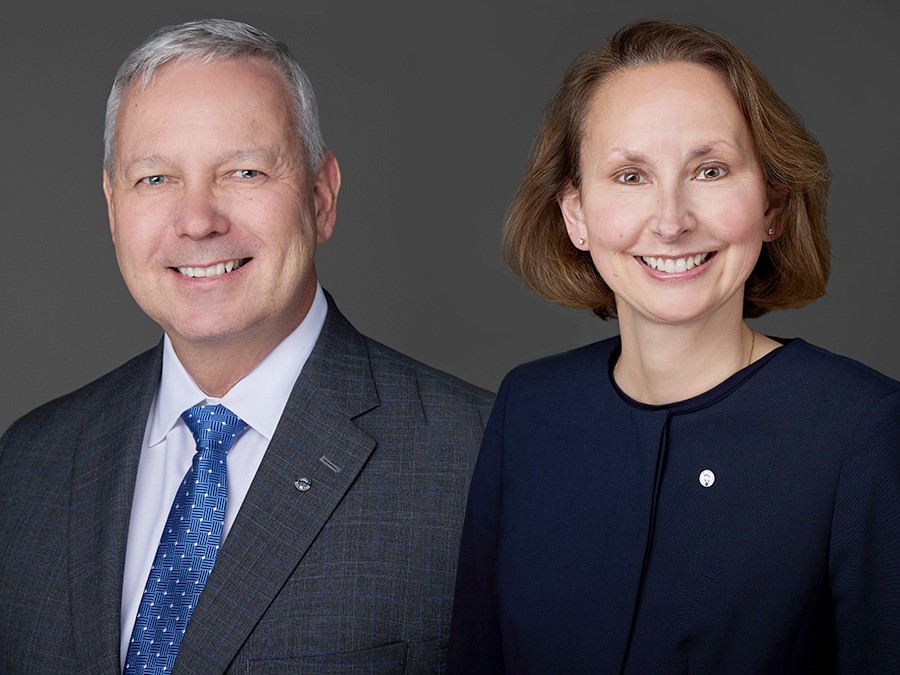 The Board of Directors has selected Denise M. McCauley as the next President & CEO to assume leadership upon Dees’ retirement. McCauley is currently the Executive Vice President & Chief Operating Officer, Secretary for WoodmenLife.

Dees began his career with WoodmenLife in 1988 as a Sales Representative in Angleton, TX. He became a Regional Director in 1996, serving in that position in several states. In 2009, he moved to the WoodmenLife Home Office, where he held various senior management positions before being appointed President & CEO in March 2017.

“Denise’s commitment to excellence and passion for enriching the lives of others will serve her well as the organization’s 14th President & CEO,” said Dees. “I know she will continue to create value for our members while driving growth for the organization.”

When McCauley assumes the leadership role, she will be the first female President & CEO in the organization’s history. 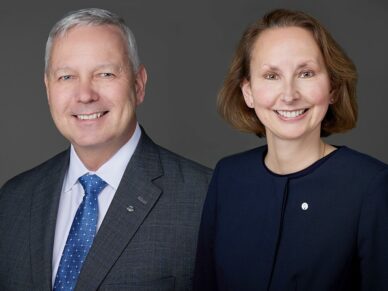